What is U.S Open?
It is a national level open golf playing tournament, which is conducted on an annual basis.
When did it start?
The first US Open was played on October 4, 1895.
Who organizes the U.S Golf Open?
United States Golf Association (USGA) organizes the U.S Golf Open.
What is the format of U.S Golf Open?
There are 156 players in the field. The tournament consists of four-round, 72-hole stroke championship, experiencing a cut after 36 holes.
Who can participate in U.S Open?
The U.S Open is open to any person (professional and amateur) whose USGA’s Handicap Index does not exceed 1.4. If it exceeds 1.4, permissions have to be taken from USGA.
How many victories did the above four champions achieve?
Each of them achieved four victories.
Who is the oldest winner of U.S Open when it comes to age?
Hale Irwin is credited to be the oldest winner of U.S Open when it comes to age. In 1990, when he won the tournament, he was of 45 years old.
Who is the youngest person to win U.S Open?
In 1911, John McDermott was 19 years when he won the U.S Open.
Is there an age limit to participate in U.S Open?
There is no age limit. The youngest person to ever compete in U.S Open was a 14-year-old Andy Zhang in 2012.
How many world ranking points, winner get?
The winner receives One hundred world ranking points.
When is the 2018 U.S. Women’s Open Championship?
From May 28 through June 3. The 2018 U.S. Women’s Open will be played at Shoal Creek, located in Shoal Creek, Ala.
Do children need a ticket?
Yes, all youths 18 and under will need a Junior ticket.
Who Holds the Record for Most Wins in the U.S. Open?
The record for most wins by one golfer in the U.S. Open is four, and that record is shared by four golfers: 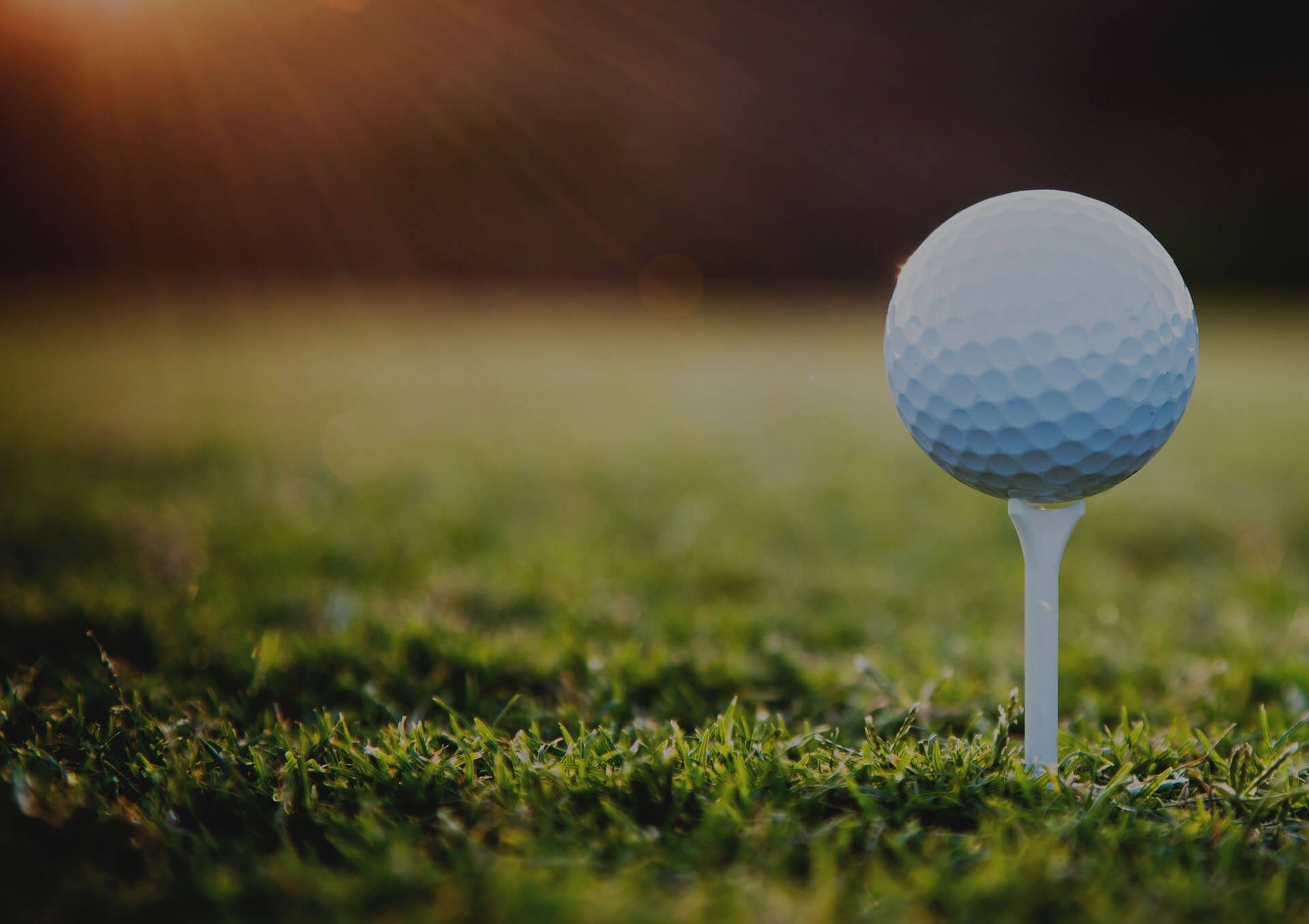